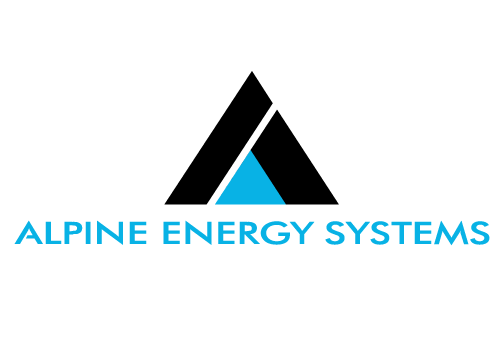 New research from the Energy Research Consulting Group indicates Alpine Energy Systems portal for aggregators, brokers, and consultants (ABCs) ranks high in user satisfaction. The study was completed in early June and encompassed national input from ABC portal users and suppliers. Alpine Energy ranked number two in ABC users’ overall satisfaction. The high ranking can be attributed to having one of the fastest pricing portals in the industry, instant custom pricing and easy-to-use automatic contract generation. Additionally ABCs reported that Alpine had the highest share of users reporting an increase in transaction volumes over the last 12 months. “We take great pride in our software capabilities and delivering solutions that the industry needs and wants. When we developed the portal our goal was to create the best portal experience possible for both suppliers and their sales channels,” said Jim Deering, Principal at Alpine Energy Services.