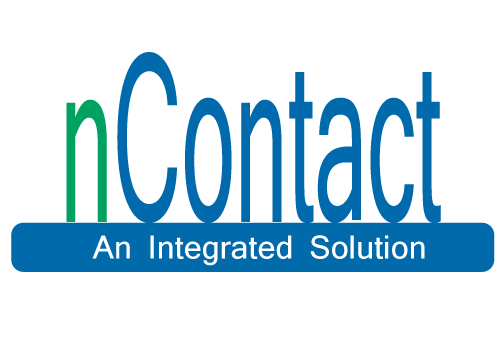 NContact, a medical device company focused on treatments for heart rhythm disorders, is set to be acquired by AtriCure in a cash and stock deal valued at $99 million.

AtriCure (NASDAQ: ATRC), a company that also focuses on devices treating arrhythmias, says it entered into a definitive agreement to acquire Morrisville, NC-based nContact for $91 million in AtriCure stock, and $8 million in cash. West Chester, OH-based AtriCure would also pay nContact shareholders up to $50 million more if the company completes clinical trial enrollment and receives FDA approval for its surgical system treating patients with a type of arrhythmia called persistent atrial fibrillation. Those payments would be either cash, stock, or some combination of the two. The company stands to gain additional unspecified milestone payments based on sales.

Atrial fibrillation is a problem involving irregular heartbeats that affects as many as 6.1 million Americans, according to the Centers for Disease Control and Prevention. It can be treated by cardiac ablation, a procedure to destroy or remove tissue causing the condition. Founded in 2005, nContact, holds more than 100 patents in ablation technologies. The company secured FDA clearance on its first ablation device in 2006.

More recently, nContact has developed a less invasive, closed-chest surgical system called EPi-Sense, which is intended to cause less pain for patients and result in shorter hospital stays. The technology is used in “convergent procedures,” where a surgeon and an electrophysiologist work together. The company is enrolling patients with persistent atrial fibrillation in clinical trials evaluating the technology against the traditional ablation procedure performed with catheters.

AtriCure, which reported $107.4 million in 2014 revenue, has its own cardiac ablation technologies. Its Synergy Ablation System was approved by the FDA for treating persistent and long-standing persistent forms of atrial fibrillation in patients who are undergoing certain other open-heart surgical procedures, such as coronary artery bypass grafting. The company is currently enrolling patients in a clinical trial to evaluate its technology for treating persistent forms atrial fibrillation.

By acquiring nContact, AtriCure CEO Mike Carrel says the company brings into its portfolio a less invasive surgical approach to treating atrial fibrillation. Carrel told analysts that the AtriCure and nContact procedures each have their own advantages, and physicians may have their own surgical preferences about how they want to treat their patients.

“It’s not up to us to dictate that,” he said on a conference call this morning. “We’re just going to provide more options. It’s our belief that both will be successful.”

Carrel said that 18,000 ablation procedures have been performed with nContact’s technology. The company generated $8.2 million in 2014 sales, and is projected to see 25 percent revenue growth this year. AtriCure plans to keep nContact’s 38 employees, including its salesforce of 18.

AtriCure expects to close the acquisition “in coming weeks.”