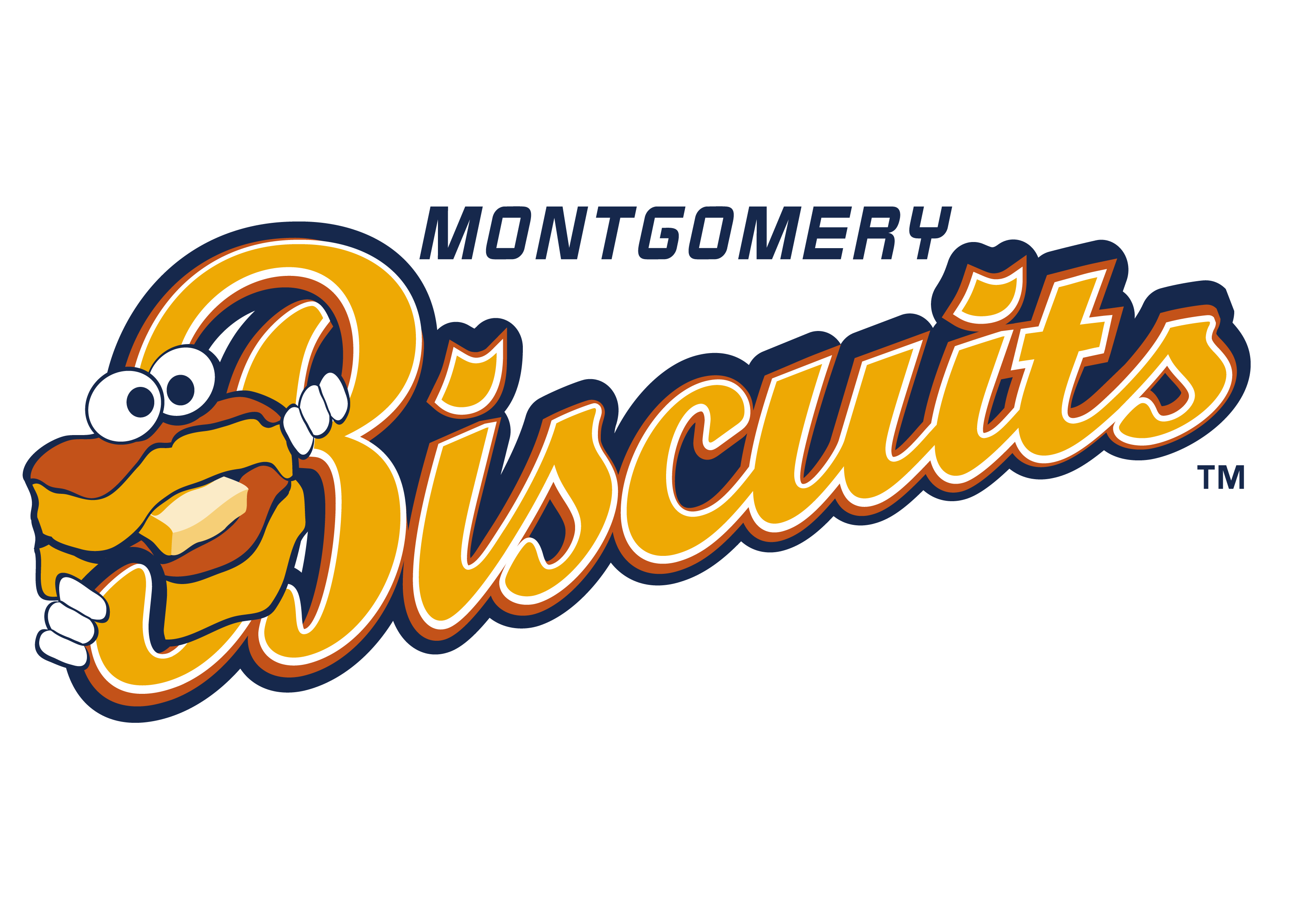 The owner of Montgomery’s minor league baseball team is passing the Biscuits.

At a news conference Thursday at Riverwalk Stadium, Montgomery Biscuits owner Sherrie Meyers and city officials announced that the team will be sold to a new ownership group headed by boxing promoter/television producer Lou DiBella.

In a phone interview after the presser, DiBella said he visited Montgomery last season after hearing in baseball circles that the team was for sale.

“I took a ride one day last season unannounced and walked around, went into the ballpark,” said DiBella, who spends a lot of time in Alabama as promoter for boxer Deontay Wilder. “The park is charming. The city is a terrific little city that is growing and booming and it just appealed to me.”

DiBella sent another member of the ownership group, Todd “Parny” Parnell, down to Montgomery and DiBella said Parnell was “really stoked” about the potential.

Who's Lou? Why a boxing promoter wants to buy the Biscuits

“He came back all excited about Montgomery as an opportunity. He was excited about the market and what he had seen,” DiBella said.

The sale is private. As such the amount the team is being sold for has not been released. The sale will be finalized after an approval process that DiBella estimated would take about a month.

DiBella declined to get into specific plans he has for Montgomery, but said he is an idea guy who will look to make his mark on the team and bring people to the stadium who had never been before.

“Minor league baseball is about fun, and it’s about relationships,” DiBella said. “Our goal is to get everybody working with us and for us to have fun, and we want that to trickle down to everybody who walks into the ballpark, and we want to be an impactful, important part of the community.”

During the press conference, Myers said she had turned down a sale of the team as recently as three years ago. In looking for a sale, Myers and other Biscuits investors prioritized finding a community-oriented group.

“We didn’t want to leave until we found the right group and I think we have,” Myers said. “The group is pretty impressive. Their resumes really stand out. ... I think this is an exciting next chapter for the River Region.”

Myers said the official change will not happen before opening day in April, but DiBella said no staff changes will be made this season.

Mayor Todd Strange applauded Riverwalk Stadium as the catalyst for downtown development. The Biscuits came to Montgomery in 2004 as the Double-A affiliate of the then-Tampa Bay Devil Rays, and Myers was among those selected to start the team. The stadium was built with a $32 million bond issued by Montgomery funded by a 2.5 percent increase in lodging tax and leasing revenue from the Biscuits.

Ticket sales for the Biscuits have declined recently, but with an ownership group boasting promotions experience and previous success in Richmond, Myers said she thinks that, once finalized, the sale will be a home run. DiBella might call it a knockout.