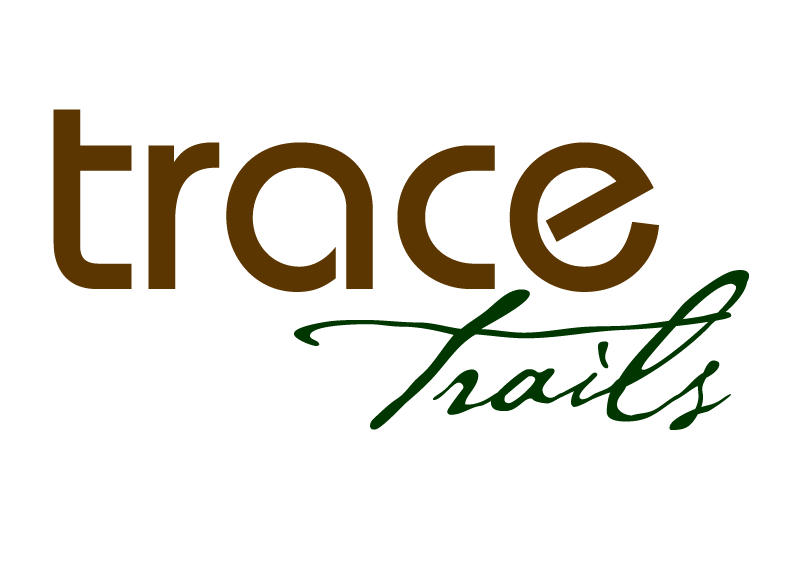 FSB Companies announced the sale of Trace Trail I, one of the two buildings comprising the Trace Trails property. Trace Trail I is a single-story, multi-use retail center built in 2007 and encompassing 13,000 square feet. Current tenants include a liquor store, hair salon, physical therapy center, bakery, book store, and law offices. At the time of sale the building was 100% occupied, reflecting a strong demand for retail space in the Ridgeland, MS area.

The deal was generated via an unsolicited offer and comes amid a major uptick in demand for hard assets across the FSB portfolio. The FSB team was able to close the deal with no involvement of outside brokerages. The Trace Trails II building, an approximately 15,000 square feet building next door, remains under management of FSB Companies.